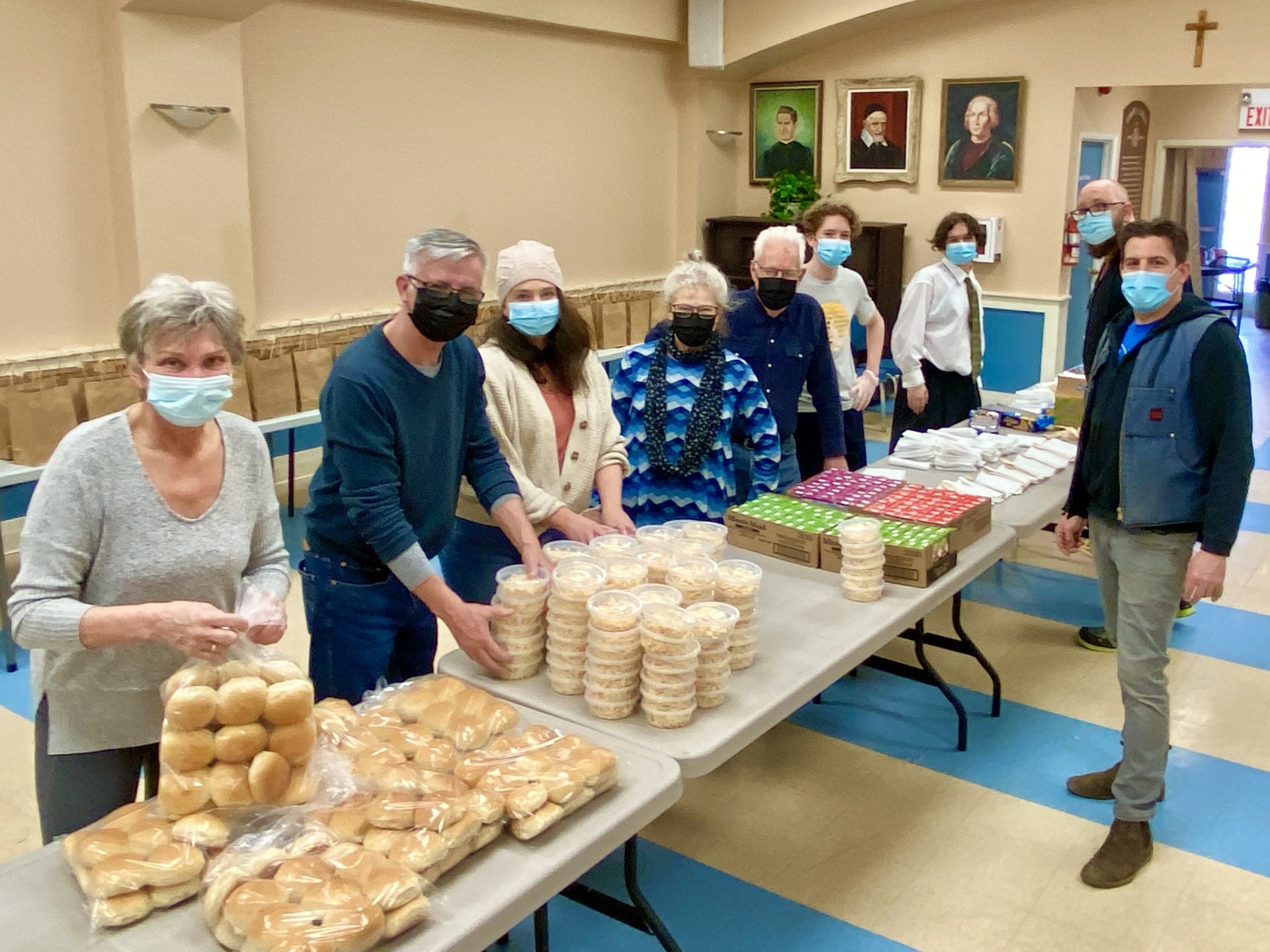 Niagara Artists Centre (NAC) handed out their final meal of the season for Out of the Cold last night, something they have been doing for the last 10+ years.

Out of the Cold works in partnership with Start Me Up Niagara to deliver hot meals & temporary shelter to friends across the community November 1 – March 31.

NAC learned of the meal program through members & family who worked for Start Me Up or had been previous organizers. They wanted to become involved and took over one Sunday every month, to this day they remain one of the younger and only non denominational group’s to serve meals.

Meals typically consist of salad, chilli, a bun & hot drink with dessert. In the early days their team would make the chilli themselves using donated ingredients. Stephen Remus – NAC’s Minister of Energy, Minds, and Resources, recalls there were many crock pots involved.

As numbers increased it became more difficult to keep up and they began reaching out to restaurants for assistance with their ability to cook for larger quantities of people. Now each month they partner with a different restaurant that contributes the meal while NAC organizes and contributes everything else like containers/utensils and volunteers.

Participating restaurants have included downtown’s Merchant Ale House, Dispatch, Mahtay, oddBird & Niagara-on-the-Lake’s Rufinos Pasta Bar & Grill. They have been known to go above & beyond with their meals.

Janice Yungblut, a NAC Member, organizes the volunteers typically made up of members, each month led by a different captain.

Sarah Yurkiw, of Ruby Red Beautiful, captained a team this year. She recalls: “It was such an amazing and humbling experience.” she pulled together a team of other small business owners and young professionals in Niagara and looks forward to volunteering year after year.

NAC encourages other organizations to join in on programs like these that support our community. Keep an eye out for future opportunities later this year. If you are interested in learning more about Start Me Up NIagara or Out of the Cold please email info@startmeupniagara.ca 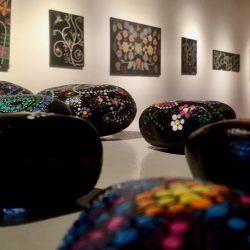 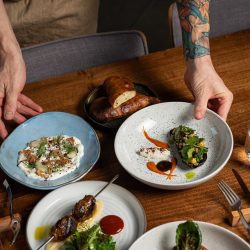 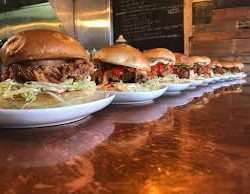 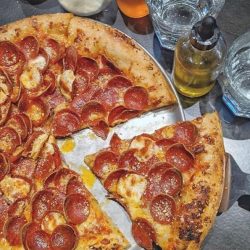 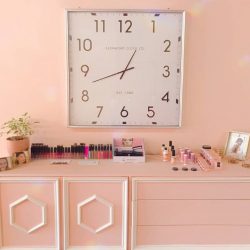 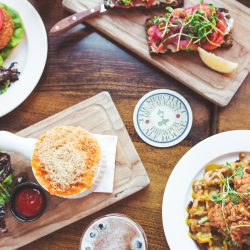 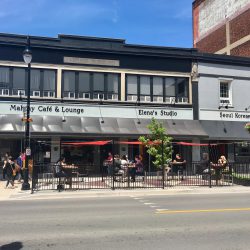 This website uses cookies to improve your experience while you navigate through the website. Out of these, the cookies that are categorized as necessary are stored on your browser as they are essential for the working of basic functionalities of the website. We also use third-party cookies that help us analyze and understand how you use this website. These cookies will be stored in your browser only with your consent. You also have the option to opt-out of these cookies. But opting out of some of these cookies may affect your browsing experience.
Necessary Always Enabled
Necessary cookies are absolutely essential for the website to function properly. This category only includes cookies that ensures basic functionalities and security features of the website. These cookies do not store any personal information.
Non-necessary
Any cookies that may not be particularly necessary for the website to function and is used specifically to collect user personal data via analytics, ads, other embedded contents are termed as non-necessary cookies. It is mandatory to procure user consent prior to running these cookies on your website.
SAVE & ACCEPT

In a forest, some trees provide shade for other species to thrive beneath the canopy – while others share nutrients in the soil so that diversity can thrive! Similar to these forest trees, the best way to create strength and resilience for a sustainable urban forest is through the establishment of formal partnerships.

To bring more harmony between the City wide greening efforts, a formal partnership could exist between the City of St. Catharines’ Green Committee and the SCDA’s own StreetScape & Sustainability Committee. This would establish a cooperative force to ensure that urban street trees are effectively managed and prioritized as important infrastructure for the Downtown core.

These partnerships can be extended to other groups that will improve our collective efforts to provide a sustainable urban forest for many years to come such as:

By 2041, Downtown St. Catharines will look at lot different than it does today with an estimated 30% increase in population density. This level of development will have significant implications for the urban forest (UF) in the BIA. Currently, tree planning and maintenance is generally divided between two departments: Community, Recreation & Culture Services and Municipal Works.

These two departments are responsible for the entire UF in the City of St. Catharines which is an incredible amount of responsibility. An Urban Forest Manager would amplify and assist the work being done already, allowing these two departments to have greater capacity for interdepartmental collaboration and external participation from the public.

This Urban Forest Manager can provide many services for the City, to ensure these urban forests are properly valued and maintained into the future.

We all love trees for their natural radiance: they provide us with shade, greenery, and a sense of community. For many of us, trees are the reference for where we call home. Like many other animals, we use trees to keep us cool, to get around and to keep us safe. Since trees are so important, it can be difficult to truly capture the infrastructural importance of trees for our communities and the environment.

This is where our first step comes into play. By reclassifying USTs, we will help establish these trees as valuable, sustainable, and significant assets for the City. The City of St. Catharines Asset Management department works to provide longevity for their assets, guide decisions, provide guidance for maintenance and rehabilitation, analyze costs/benefits, and strategically integrate this infrastructure with community objectives.

“Natural asset management is a meaningful way for municipalities to respond to the impacts of climate change.”

By reclassifying trees as assets, particularly with an emphasis on Climate Change adaptation, the City of St. Catharines will ensure that the services trees provide us are justly appraised and appreciated, so that proper management of these assets can create a sustainable investment into the future.

When a tree falls in the city, does it make a sound? Under the direction of the Urban Forest Manager & with the proper by-laws in place, every urban forest tree will be provided with various protections to prevent unmonitored losses:

Many municipalities have varying urban forest management by-laws that help protect their urban canopy. By exploring these protections, the City of St. Catharines can help protect our urban forest investments and reduce costly retroactive efforts to replace lost value.

While the law can help protect the existing tree population, the City of St. Catharines can invest in effective planning to ensure that new trees are provided with the proper ingredients to thrive and grow into maturity.

SPECIES SELECTION: Selecting hardy species that can survive within the conditions of an urban environment, while ensuring that the diversity of the urban forest remains high (this creates resilience against disease and climate change).

SITE PREPARATIONS: Preparing the site is arguably the most important step to ensuring longevity in a tree population; if a tree doesn’t have the opportunity to establish stability within its environment, it will not likely reach its full potential for size and age. There are multiple factors to consider:

Is the soil too compacted for a sapling to establish itself? Perhaps a soil cell system and potential mycorrhizal amendments will do the trick! Is the site not suitable for in-ground tree planting? Perhaps a large, mobile tree planter would be more suitable.

There are a lot of creative ways to integrate green technology to ensure a flourishing urban canopy!

Imagine grabbing your bike and riding along the Twelve Mile Creek to your favourite restaurant downtown!

Once trees are established as natural assets and partnerships are created, these urban trees can be protected through the implementation of municipal by-laws. These efforts will provide urban trees with the proper resources to grow into mature infrastructure under the guidance of an urban forest manager.

From there, we can expand the St. Catharines Downtown BIA, to include the Twelve Mile Creek. Expanding the BIA boundary to include Twelve Mile creek will help the SCDA to activate and monitor this area for its potential as a tourist asset. With this inclusion, the SCDA can also advocate for improved multi-modal transportation routes and monitor their value for the downtown BIA.